While carpets are a standard part of our every day lives, there are many details about it that we are often unaware. Here are some interesting facts that you may not know related to carpet.

There are some fun facts here, and some that are slightly disturbing. But as you can see, it is vital to make certain that you keep your carpets properly cleaned and maintained.

Chris is an Army veteran having served in Desert Storm and a former law enforcement officer. He’s lived in Pinellas County since 1982. Chris is married and has four kids and four grandkids. He has been in the industry since 1992. 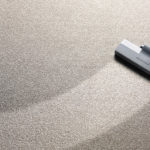 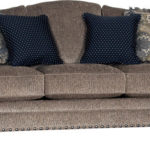 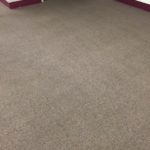 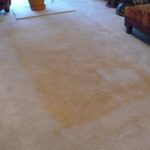 Yellow Stains on Your Carpet Under an Area Rug 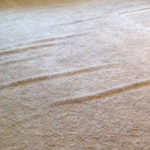 Carpet Ripples, Buckles and Bubbles: What You Need to Know 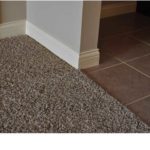 Pros and Cons of Carpeting – Make an Informed Decision 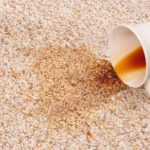 Coffee Stain Removal – The Secrets You Need to Know 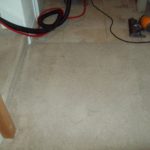 What Your Carpet Cleaner May Not Be Doing